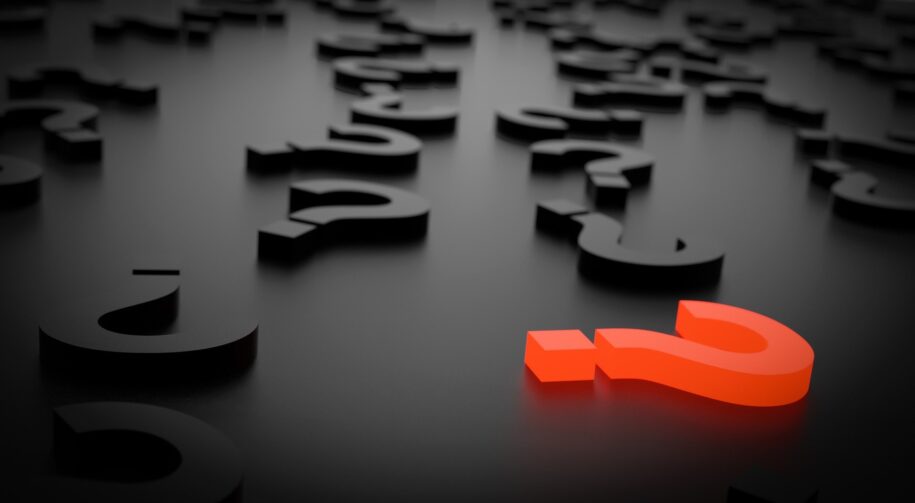 The following question has inspired us throughout this project for quite some time.  We pose it to you, how would you answer it?

Do you believe Heaven will be separated into different groups of Christians based upon their differing idiosyncrasies or beliefs?

If Yes, this probably isn’t the place for you.

If No, why are we doing it here on earth?

Let’s be clear, we are are absolutely against a one-world religion, a merger with Catholicism, and ecumenicalism.

We do, however, believe that John 17 has not been applied properly by the majority of Christian Churches today, and that separation, isolation and finger pointing among Christians is not Christ-like.

Jesus warned us repeatedly.  It’s no wonder the lost are not coming to true churches.  It’s a consequence of our sin.

Instead, the lost are flocking to churches that pander to them, don’t tell them the reality, rarely share the Gospel or the plan of Salvation and sell them an “experience.”

Jesus told us to be as one so the world would know and believe that he was sent.

The buck stops with Christians.  The reason our countries are in the state they are in is because of us.

If we humbled ourselves, lost our pride and obeyed we might experience true and real repentance, reform and revival.

Your cart is currently empty.